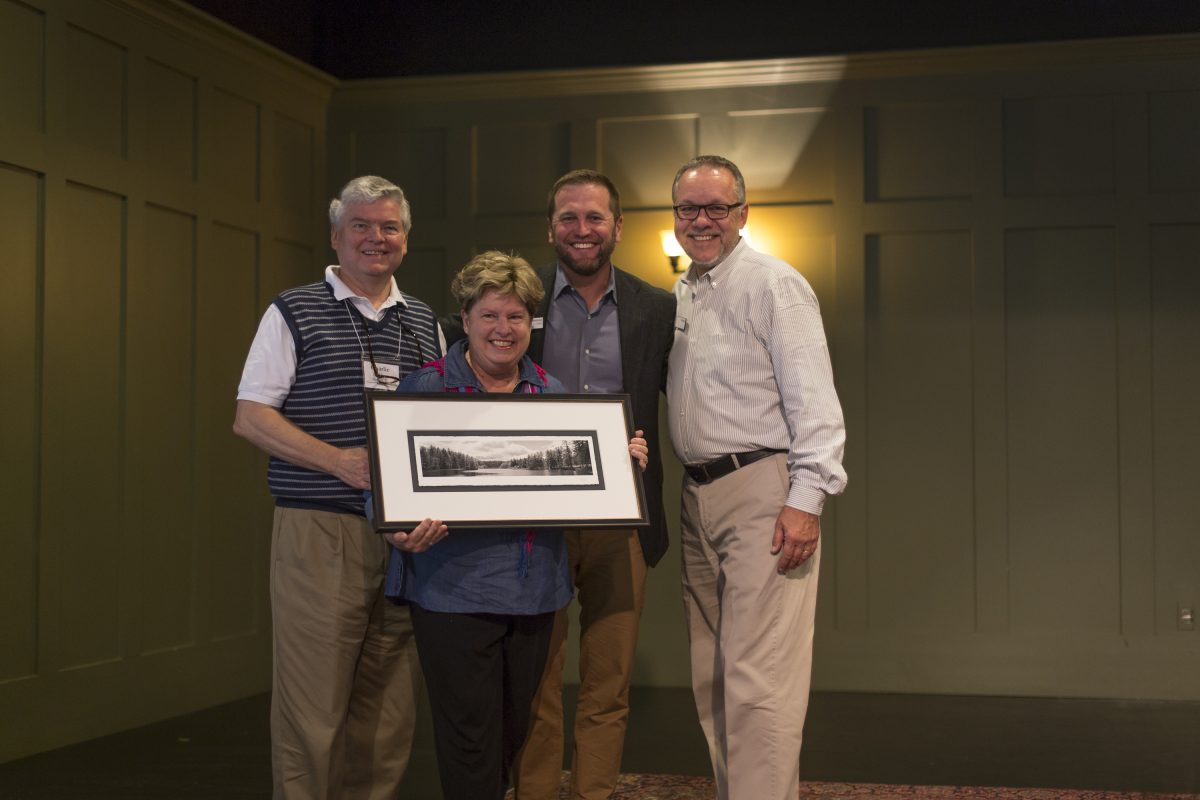 As you know, Gary Giniat announced his retirement recently. Gary had worked with me for several months, as we have so well over these last two and a half years, to discern his next steps in life. Following a life-changing event in late 2017, Gary embraced a path of new discovery. Gary decided to retire earlier than any of us would have ever wanted. His contributions to Kanuga have been immense, not only in increasing the Annual Fund and in the recent campaign, but more importantly in building cherished relationships. In many ways, Gary embodied the Kanuga story, advancing far more than development and helping us preserve the spirit of this place through times of change and transition. I cannot say enough to praise his devotion to Kanuga and myself during his tenure here. I know that you feel the same.

Thus, we began a national search. After receiving and reviewing many resumes, I am happy to announce that Jim Hackney will become our next Executive Vice President for Advancement in June 2019. A native of North Carolina, a collector of pottery, a Renaissance man that worked nearby as a teen at Camp Tekoa, he is the consummate professional to continue the great tradition of stewardship here. After serving as a development officer at his alma mater, Wofford College, he led advancement at the Mint Museum in Charlotte. He then joined one of the nation’s premier capital consulting firms, Alexander Haas of Atlanta. After spending almost two decades in that position and assisting hundreds of clients throughout the United States, he joined the advancement efforts of Yale University at Yale Divinity School where he has served over five years. Jim and his husband Scott Haight longed to return to North Carolina to be near family. With their golden retriever Beecher, they will reside in Lake View House on the Kanuga property where the home will once again become a center for community building and advancing our mission.

Our staff will celebrate Gary in the coming days and opportunities to express thanks are being planned during Guest Period this summer. We will also welcome Jim and begin the wonderful process of introducing him to the Kanuga family. Luckily, Gary will help in that transition, working as a consultant to Jim throughout the rest of 2019.

Please join me in thanking Gary for his incredible service and in welcoming Jim to our team.

From the mountain, ever grateful,