An engaging conference inspiring teens through fun,
friendship, and faith

Winterlight is a celebrated Kanuga tradition open to high school students grades 9-12 and recent high school graduates. As part of our KEY Conference series, Winterlight brings in the new year for Kanuga Empowered Youth. Take this chance to get away from the distractions of everyday life and spend time meeting new friends, hanging out with old ones, singing, dancing, ringing in the New Year and exploring your thoughts and beliefs. Participants come together in an inclusive fellowship that embodies the vibrancy of the national Episcopal Church. Adult chaperones will attend all plenary sessions and have their own workshops. 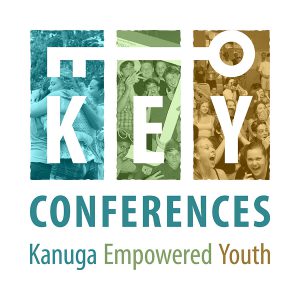 Theme and dates for the 2021-22 event will be announced soon.

Winterlight
Join in our KEY Conferences winter celebration and make friendships that will last a lifetime.
Click To Watch 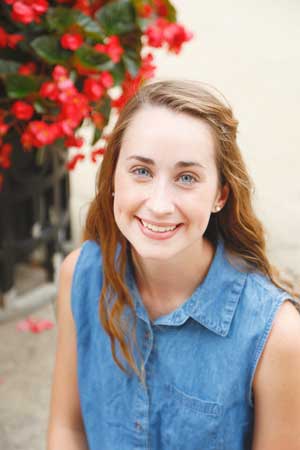 An East Tennessee native, Lora grew up in the Episcopal Church and was heavily involved in diocesan programming and youth leadership throughout high school. In 2012, Lora attended Winterlight for the first time as a senior, and fell in love with the welcoming community she found at Kanuga. She returned as a staff member for Winterlight the following year, and every year since. Over the years, Kanuga has played an integral role in Lora’s personal development, as she invested time in KEY Conferences programming and through spending time working at Camp Bob at Kanuga. When she’s not at Kanuga, you can find Lora rock climbing or at school in Nashville, where she is completing her Master’s in Occupational Therapy. Lora’s hope for the youth and staff that attend Winterlight is that they too will find a home at Kanuga, where they are welcomed into the beloved, inclusive community that is KEY Conferences! 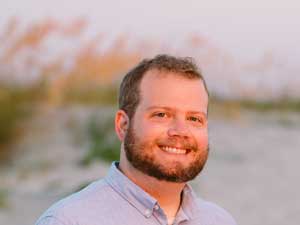 Mike first attended Winterlight in 1996 and has been back every year since. Mike has served as conference musician, staff member, or coordinator at JYP, SYP, Winterlight, and dozens of other parish, diocesan, and provincial events, retreats, and conferences around the country over the last twenty year. He has a deep love for KEY Conferences, Kanuga, and serving young people. Mike lives with his wife and son in Hillsborough, NC and serves as the Youth and Family Minister at The Chapel of the Cross in Chapel Hill, NC. Mike’s hope for the youth and staff that attend Winterlight is that they will find – and build – an authentic community like no other where they can truly be themselves, grow in their faith, develop life-long relationships, and live out their calling as their best selves.