Know Before You Go – Health & Safety

Join renowned instructor Teresa Harrison for a course in the ancient technique of icon writing. This process inspires prayerful meditation, both while creating the art and reflecting on the finished piece. This six-day retreat includes Eucharist, chant, prayer, silence and lively conversation, free time and social hours. Icons will be written in acrylic paint and gold leaf, a medium which resembles traditional egg tempera. Beginners and experienced iconographers will find this course rewarding. 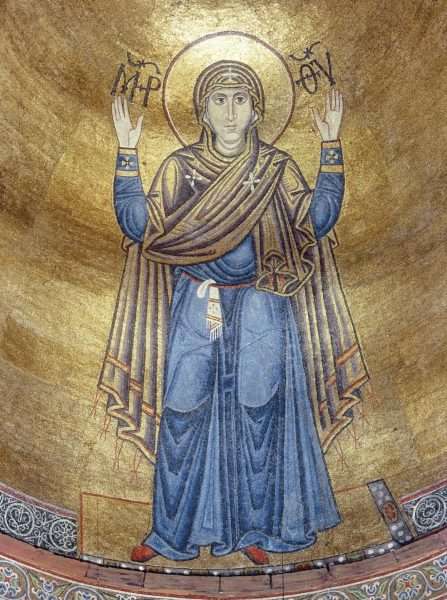 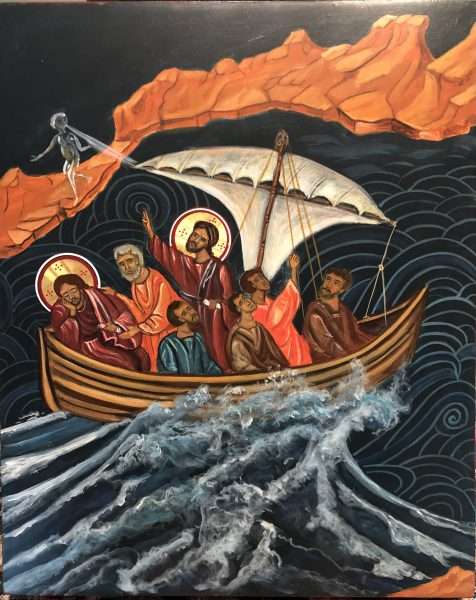 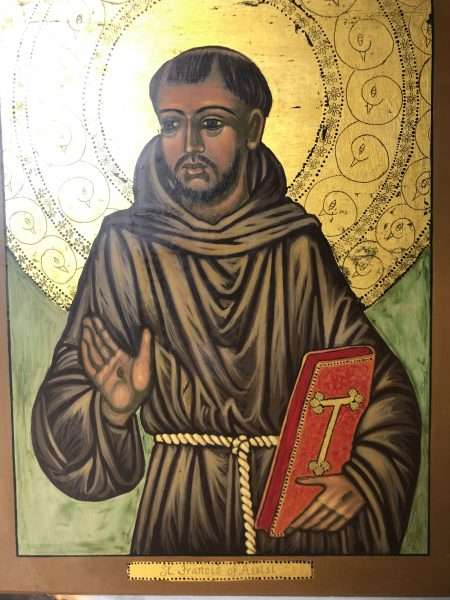 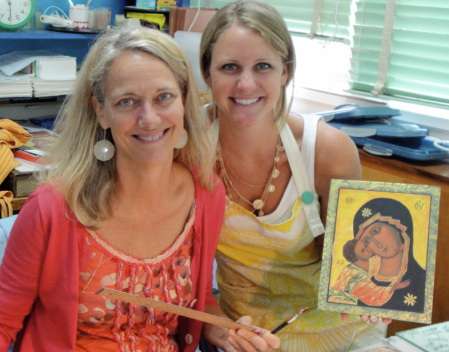 Teresa Harrison of Jacksonville, Florida returns for her 18th year of teaching icon writing at Kanuga. She is a lifelong Episcopalian who has studied with master iconographers Phillip Zimmerman and Ksenia Pokrovsky. Large commissions include Saint Dunstan‘s Episcopal Church and Houston and Saint James American Episcopal Church in Florence, Italy. In 2001 she began teaching workshops, which allow her to combine her faith and her love of art (BA in fine arts, University of the South, Sewanee, TN) and fulfill her vocation of spreading the joy of icons in the world. In 2003 a workshop with master iconographer Ksenia Pokrovsky (1942-2013) was a pure gift. Teresa has travelled to Cuba and Mexico as well as many states in the USA leading icon retreats. Presently living in Jacksonville, Florida with her husband Edward (a retired Episcopal priest), they have two adult children, Austin and Sarah. Teresa has travelled extensively in the Anglican Communion and is fluent in Spanish.