We invite spiritual leaders and wisdom teachers, poets and storytellers, progressive theologians who are deeply steeped in Biblical scholarship, gifted musicians, people engaged in the hard work of love and justice, seekers on the journey, hungry souls, hopeful and despairing, young and old, all looking for ways to connect and deepen their relationship with the Divine and each other. 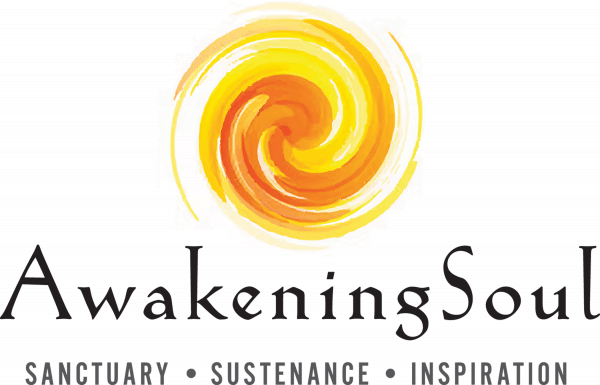 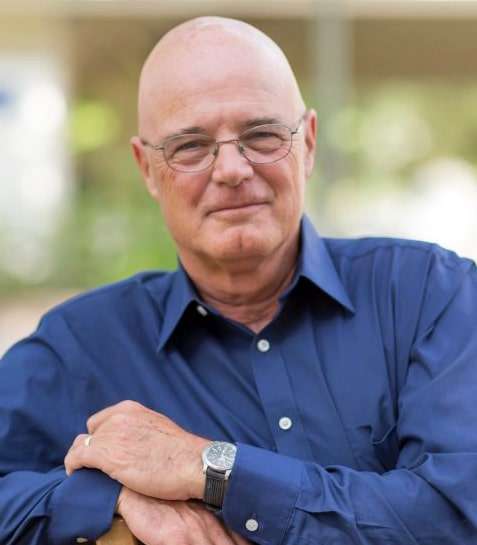 BRIAN MCLAREN
Brian is an author, speaker, activist, and public theologian. A former college English teacher and pastor, he is a passionate advocate for “a new kind of Christianity” – just, generous, and working with people of all faiths for the common good. He is a faculty member of  The Living School and podcaster with Learning How to See, which are part of the Center for Action and Contemplation. He is also an Auburn Senior Fellow and is a co-host of Southern Lights. His newest book is  Faith After Doubt (January 2021), and his next release, Do I Stay Christian? (May 2022) can be preordered now. His recent projects include an illustrated children’s book (for all ages) called Cory and the Seventh Story and The Galapagos Islands: A Spiritual Journey. 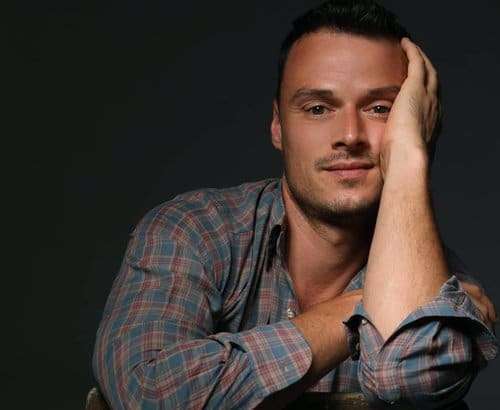 LEE OSORIO
Lee is an actor, audiobook narrator, and playwright based in Atlanta. As an actor, he is a five time Suzi Bass Award Nominee and won for Best Male Lead Actor in 2018 for Richard II. Lee holds an MFA in Acting from Brown/Trinity Rep. He is a proud member of Actor’s Equity and SAG/AFRTRA. Lee has appeared on network and cable television shows including Your Honor, True Detective, NCIS: New Orleans, and The Resident.