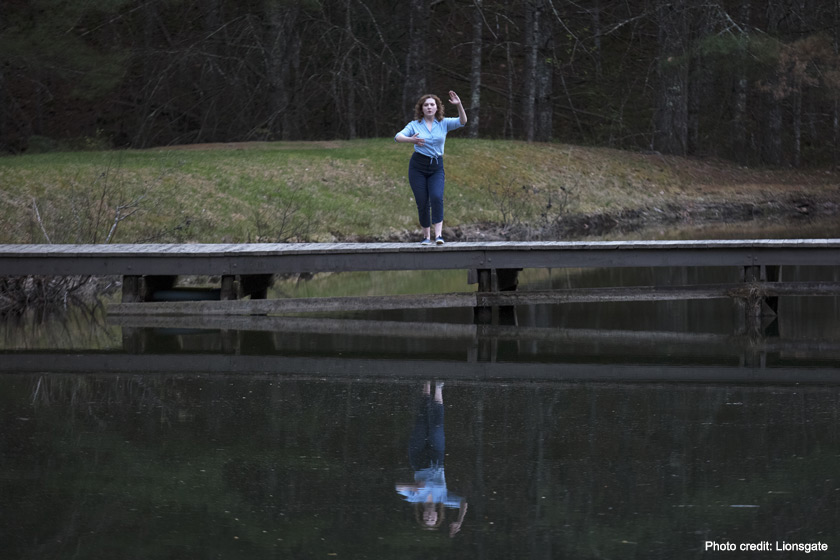 On May 24 at 8 p.m. on ABC Television Network, a historic piece of Western North Carolina will appear on TV screens across the nation due in part to Lionsgate Television’s adaptation of the classic film, Dirty Dancing. Kanuga served as the set location for half of the television event. 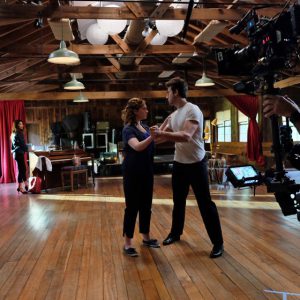 Filmed last spring, Kanuga’s secluded setting and rustic surroundings provided a lush backdrop for the storyline set in the 1960s. Several iconic scenes were filmed there, including the conga line from the beginning of the movie and Baby’s famous watermelon scene. Johnny’s cabin scenes were filmed at the Fox Pavilion at Camp Kanuga, while the Fox Cottage on the main campus was repurposed as the Kellerman’s cabin.

“We hope the movie provides a chance for viewers to fall in love again with Western North Carolina’s beauty,” says Michael R. Sullivan, Kanuga President. “While the movie is a fictional story, Kanuga is a place where people can truly experience a family getaway filled with old-fashioned fun and relaxation.” 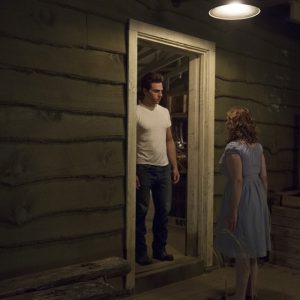 To celebrate the re-imagining, Kanuga is offering a limited-time Dirty Dancing package. Available August 18-20, the package coincides with the Dirty Dancing Festival in nearby Lake Lure. Lake Lure served as the backdrop for several memorial scenes in the original movie. The package includes accommodations at Kanuga and breakfast for up to two guests; call 828-692-9136 to make reservations.

If the movie leaves you longing for Kanuga’s scenic beauty, there’s still time to plan your summer escape. Spots are still available for our Summer Guest Period. Reserve your stay now!