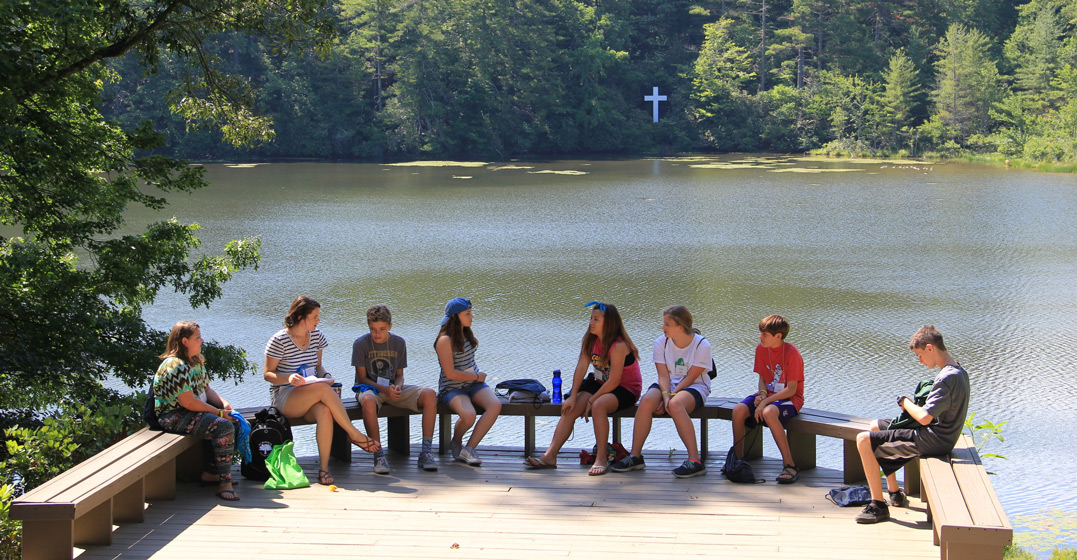 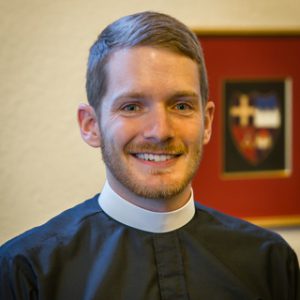 In just two months, KEY (Kanuga Empowered Youth) Conferences will host Youth Week. Held June 18–23, it is one of the bi-annual youth conferences hosted at Kanuga. The week uses fun, music, and friendship to empower middle school and high school youth in their faith.

While the conference is only six days, the impact lasts a lifetime. Connor Gwin, a KEY Conference alumni, found his calling while attending a youth conference at Kanuga. Today, he is an ordained Episcopal priest serving as the Canon for Social Engagement and Christian Formation for the Diocese of Southwestern Virginia.

Experiencing Kanuga for the First Time

Connor’s first experience at a Kanuga youth conference was in middle school. “Living in Alabama, I didn’t know what to expect. Once I got there, I was immediately overwhelmed with the beauty of Kanuga,” said Connor. “I then proceeded to have a really awesome week. The theme was about the Lord’s Prayer. As a priest when I’m praying the Lord’s Prayer, I still think about the things we talked about during the conference.”

Connor returned to KEY Conferences every year through high school and then came back his sophomore year of college as a volunteer. Since then, he has volunteered or worked almost continuously in some capacity with KEY Conferences.

The Power of Positivity

The energy that occurs during the conferences is overwhelmingly positive. Connor was a part of that energy as an attendee and now serves as a coordinator.

“The conferences are really an experiment in radical community,” says Connor. “It’s the idea that more than 100 young people from across the country can come and live at Kanuga and talk about really spiritual things while having a crazy amount of fun. It was in that context that I first thought God was maybe calling me to a life of ministry.”

With room still available in this summer’s conference, Connor encourages those who are curious to reserve their place. “Go for it! Whatever you’re imagining, Kanuga really is that beautiful and wonderful,” says Connor. “There’s nothing like it anywhere else. It’s a good antidote for the negativity and gloom within the world. I have best friends from different places and different life paths all because we spent a week together at Kanuga while we were in high school.”