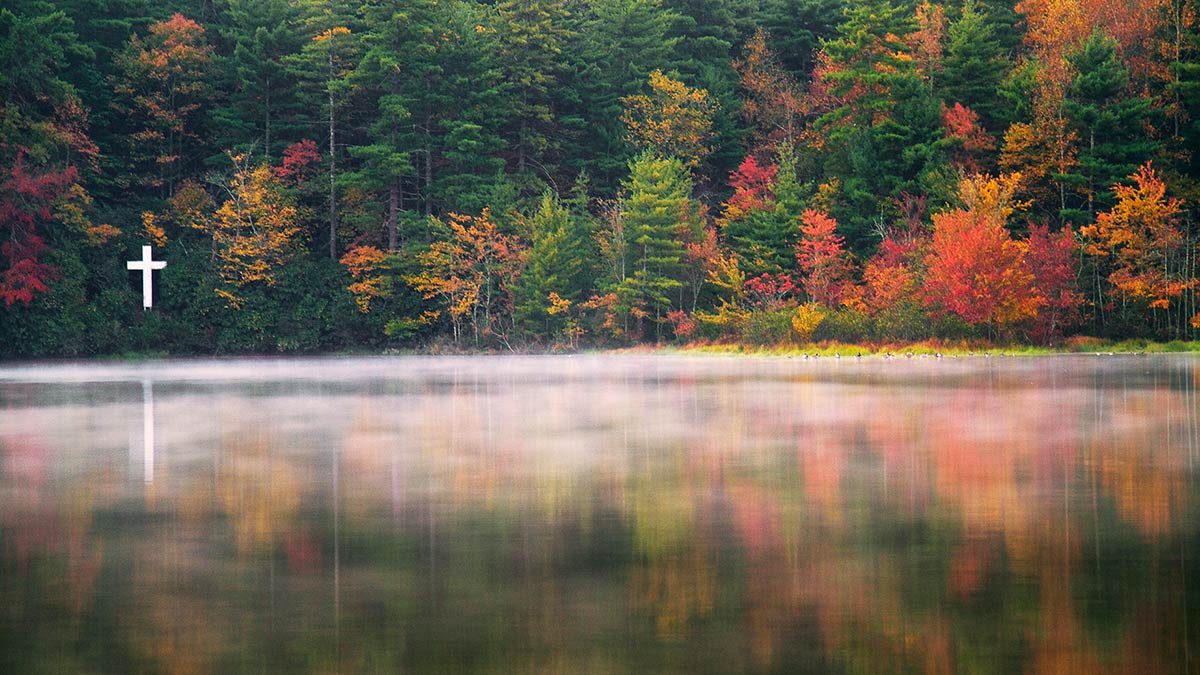 Join Walter Edgar for a Walk Through History

As the leaves turn and a chill runs through the air, Autumn Guest Period at Kanuga beckons. Early sunsets and cozy evenings by the fireplace create the perfect atmosphere for making new friends and reminiscing about the past.

Spend an Evening with Walter Edgar

This year, Kanuga is honored to host Walter Edgar, an American historian and author of books on Southern history and culture. He is also the host of Walter Edgar’s Journal and South Carolina A to Z on South Carolina Public Radio. A devoted member of Trinity Episcopal Cathedral in Columbia, Walter will present a variety of talks in the Fireplace Lounge this fall. Topics include:

A Conversation Among Friends

While history buffs will delight in Walter’s narrative walk through the past, he is quick to emphasize these will not be dull lectures. “I’m not giving talks—we’re having conversations after supper,” says Walter.

While there will be plenty to learn and discover, Walter doesn’t plan on giving a monologue. Audience participation is encouraged. “We’re going to be sitting in a chair by the fireplace,” says Walter. “I fully expect and encourage participation, questions, and comments. After all, that’s how you have a conversation.”

Walter’s topics were carefully selected to encourage audience engagement with the ultimate aim of educating and providing context to some of the historical events that occurred in Western North Carolina and Upstate South Carolina.

“Most people have been astounded after hearing about the Revolution,” says Walter. “Many don’t realize what a difference local battles made and don’t understand how brutal the revolution was.”

Exploring the Church’s Past

Walter also plans on diving deep into the church and hopes that his presentation about Bishop Finlay will allow participants to see Kanuga’s founder through fresh eyes.

“Every Episcopalian needs to know more about Bishop Finlay,” says Walter. “He’s one of my heroes. He pops up here, there, and everywhere in history. Most of all, he doesn’t need to be stuck on a shelf in the past. People need to know that his spirit is still alive and working through what Kanuga does.”

While Walter is passionate about history and its key moments, he’s quick to reveal that Kanuga’s promise of fellowship is what he’s excited about. “I am very much looking forward to coming to Kanuga this fall. It’s a beautiful time of the year,” says Walter. “I’m really looking forward to making new friends and reconnecting with old ones as well.”