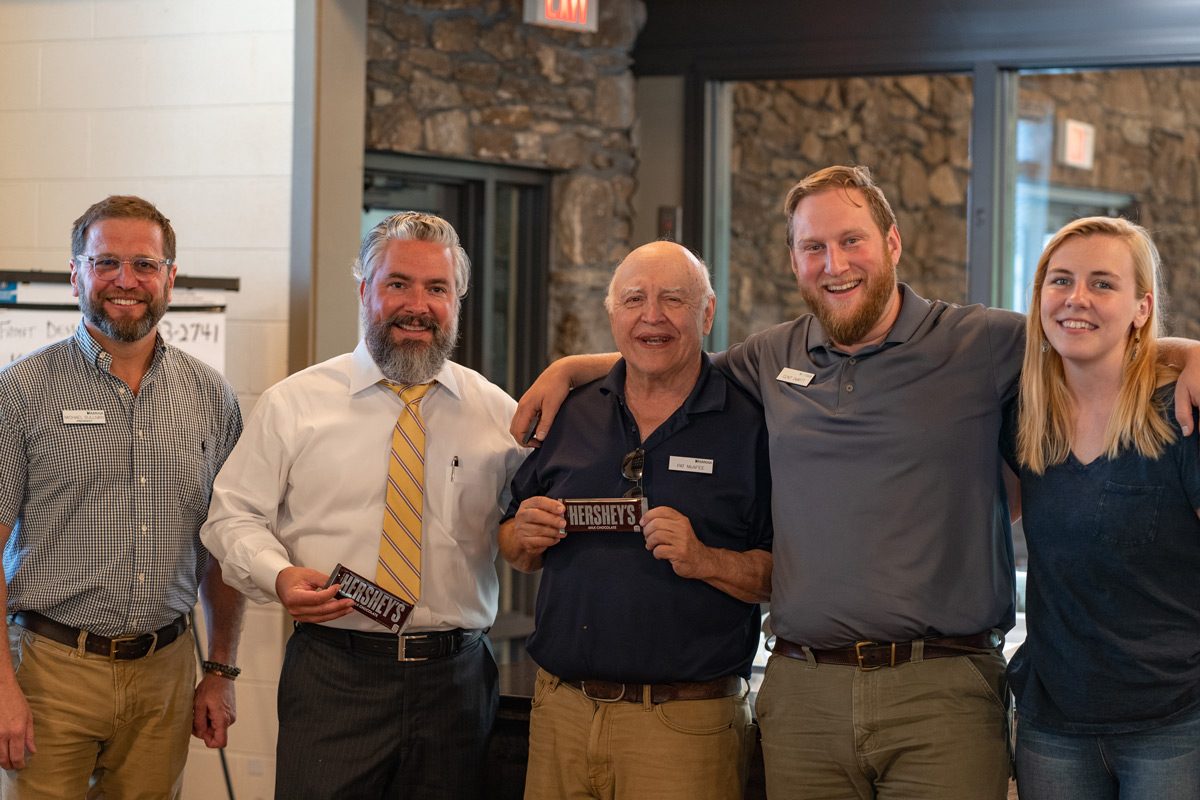 As any theater lover knows, the second act always contains the best part of the story. Such an analogy could also apply to Pat McAfee, Kanuga’s renaissance man and unofficial transportation director.

A New Career at Kanuga

A published author of three books and retired teacher, drama director, and education administrator, Pat began his career at Kanuga in August 2008 after retiring from his professional role.

“During my tenure, I worked as a teacher, administrator, coach, and drama director,” says Pat. “When they dedicated the new high school theater to me and my team, I knew it was time to move on.”

After retirement, Pat quickly discovered his second act called for a new path. He reached out to Jimmy Haden, Executive Vice President for Mission, and asked if he could help at Kanuga. The response was immediate and memorable. Jimmy replied immediately with “College students gone for the summer, need help.”

Making Himself at Home

Pat quickly settled into Kanuga making himself invaluable with his talents and joyful spirit. “Pat is our jack of all trades, he keeps the wheels turning behind the scenes,” says Melissa McGowan, Marketing Director. “He humbly goes above and beyond for the team and our guests.”

His duties include assisting in the mailroom, transporting guests to and from the airport, and procuring whatever the campus may need with regular supply trips to town.

Savoring the best of Kanuga comes easy to Pat, as he can usually be found spending time with the staff or guests. “The greatest parts of Kanuga are the people you meet here and observing the changes that take place over time,” says Pat.

The teacher inside him particularly enjoys witnessing the young staffers advance and grow. He also finds satisfaction in seeing the team that comes together through the summer season.

For Pat, the draw to Kanuga is undeniable. “This place is magical. It’s like a moment in time that doesn’t exist anymore except here,” he says. “I already wish I could have more time here.”