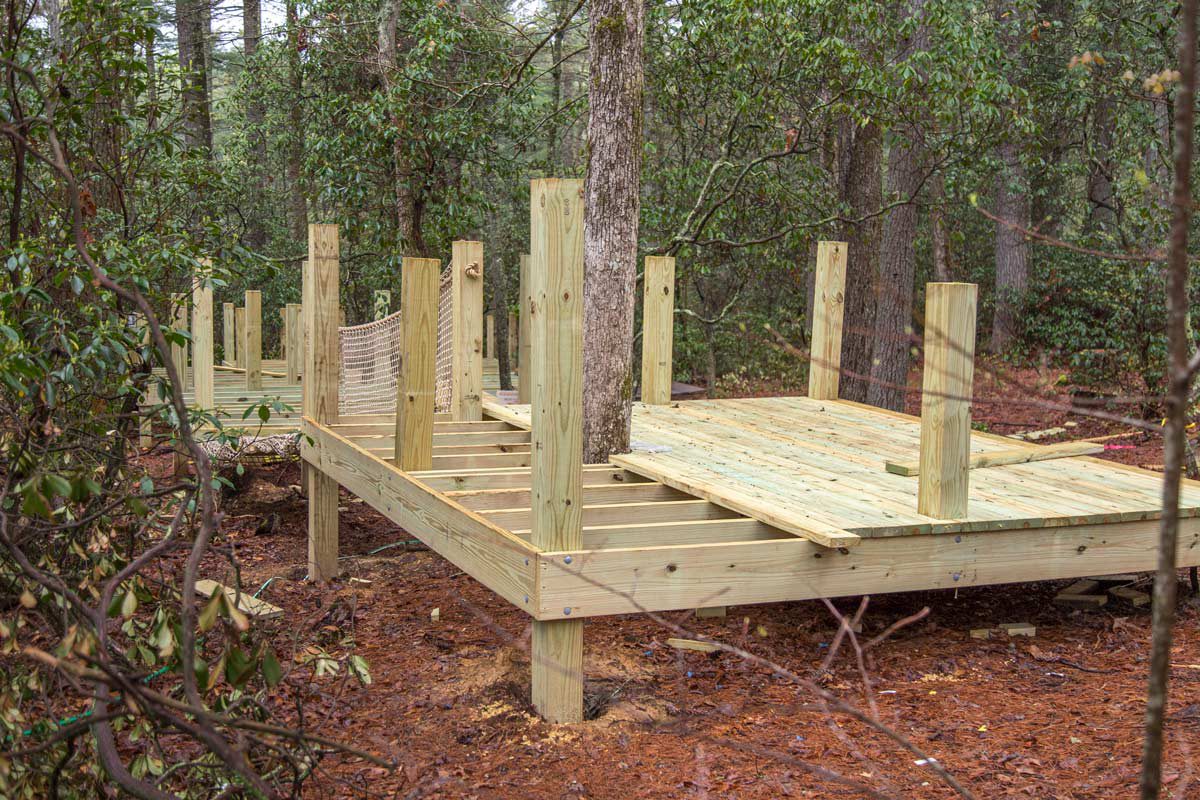 Campers looking forward to Camp Kanuga’s summer sessions may not be able to contain their excitement this year. Due to the generous donor funding and a continual increase in enrollment, the camp is adding five new elements.

Open to all residential campers, these offerings promise hours of fun. New activities include:

Working with Eternal Goals in Mind

While Camp Kanuga Director David Schnitzer is thrilled to showcase these new offerings to parents and campers, he reveals every activity was carefully chosen with a common element in mind. “We use all these activities to build and grow relationships and eventually connect them to Christ in a greater way,” he says. “Everything we do is to point kids toward Christ.”

Leaving Camp with More than Memories

The hope is that campers will get exposure to new skills, build relationships, and leave with a new sense of confidence after their time at Kanuga. But most importantly, David hopes camp impacts their life in a positive way. “We hope kids leave here with ten new best friends from their cabin, and that they truly had a ball. But, we also hope they having a greater understanding of how much God loves them.”